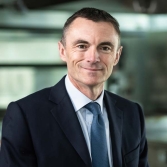 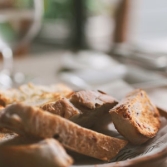 Nick joined the Board in September 2014 as Chief Financial Officer. Appointed Chief Executive on 1 April 2018, he brings a wealth of food industry insights to the Board. His general management, financial and operational experience in senior management roles in a major multinational food and beverage business combined with his experience in leading transformational projects provides him with the skillset required to inspire and lead the Group. Prior to joining Tate & Lyle, Nick held a number of senior roles over his twenty-year career at PepsiCo, most recently as Senior Vice President and Chief Financial Officer, Europe in 2008, a position he held until 2013 when he was appointed PepsiCo’s President West Europe Region and Senior Vice President Commercial, Europe.