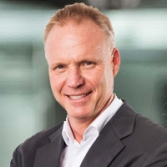 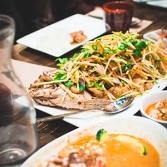 Prior to joining us, Harry was Chief Executive for Aqualyng, and before that, served on the Management Committee of Lonza as Chief Operation Officer. He has also held the position of Chief Commercial Officer at Bluestar, and spent his early career at General Electric, where he held increasingly senior roles in GE Plastics.

Harry holds a Masters Degree in Mechanical Engineering from Delft University of Technology.

Being Dutch, Harry has an appreciation for a traditional dish of meat, potatoes and vegetables, but his experiences in Asia have made Thai his all-time favourite cuisine.